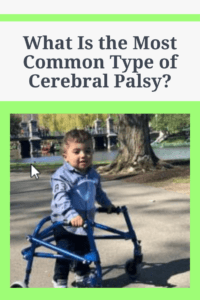 Cerebral Palsy (CP) is the most common childhood disorder and can be defined as brain damage that happens before or shortly after birth which affects movement and muscle tone.

When diagnosed, a doctor will categorize cerebral palsy into four types based upon the child’s mobility that has been impacted as well as the number of limbs or body parts that have been affected.

Before we familiarize you with the four major groups, lets FIRST answer the burning question you came here for (and thanks so much for being here). 🙂

What IS the most common type of cerebral palsy diagnosed in children?

Suffering from motor cortex damage to the brain (controlling voluntary body movements), a child could have difficulty walking, kicking a ball, moving their arm, or lifting objects. 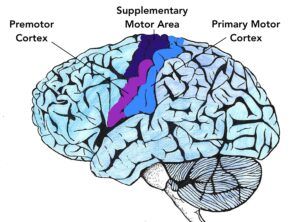 In addition, you will see the following terminology used to describe the area and number of limbs that may be impacted:

Ataxic Cerebral Palsy is derived from the word ‘ataxia’, meaning loss of control of full body movements and is the least common type of cerebral palsy impacting around 6% of children.

It is caused by damage to the center of the brain, the cerebellum, usually prior to birth from a brain bleed, lesions, high blood pressure from the mother during pregnancy, and/or problems with the placenta.

The cerebellum when damaged results in poor coordination and lack of balance. A child may appear unsteady and shaky in their arms and legs because their balance and depth perception is affected. 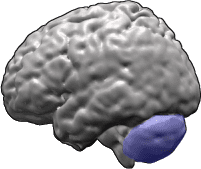 Also, known as Dyskinetic Cerebral Palsy and it is the second most common type.

Marked by abnormal movements and muscle control in the arms, legs, and hands, makes this type of CP challenging controlling body 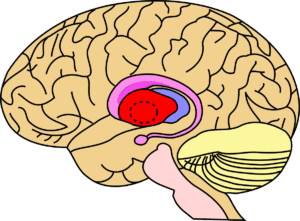 These uncontrollable movements tend to become more severe during times of emotional stress and will usually subside during periods of time when sleeping or resting.

A child’s muscles may also appear to be tighter or looser than usual. For instance, a parent holding or carrying their child may notice they feel loose.

The resulting brain damage is to the ‘basal ganglia’ during the brain’s development. This part of the brain is responsible for motor control but is also part of the body which affects motor skills such as learning and emotions.

The cerebellum can also be impacted resulting in poor movement and posture.

Mixed Type Cerebral Palsy is the result of multiple brain injuries that are located in numerous spots of the brain and result in affecting about 10% of children.

Symptoms and risks may include:

The child’s condition will involve a combination of the symptoms as described above. In particular, they may have 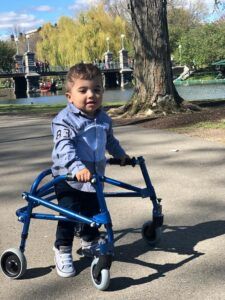 To understand mixed CP, below is a summary of the primary issues associated with the other types of cerebral palsy:

Treatments for Cerebral Palsy will depend on the types and symptoms a child develops. The most common types of treatment include the following:

Even though Cerebral Palsy is a permanent and irreversible condition, all types of CP can be treated to improve a child’s muscle coordination, strength, and overall quality of life.

#1.  Reading Recommendation.  According to doctors and therapists, intensive physical therapy is one of the most effective ways to help a child hit developmental milestones; such as crawling, rolling over, walking, eating, etc.

#2.  If you or someone you know are caring for a child with cerebral palsy (cp), checkout the latest information ‘Cerebral Palsy A Complete Guide for Caregiving’ put together by world-renowned experts. It’s an essential and compassionate guide on how to care for a child with CP.

I’d love to hear your feedback.  🙂  Feel free to leave your comments below.

Affiliate Disclaimer: As an Amazon Associate I earn from qualifying purchases at no additional cost to you. I only recommend items I truly believe in based upon in-depth research, reviews, and/or personal experience. Thank you for your incredible support and allowing me the opportunity to deliver the most valuable content to you! 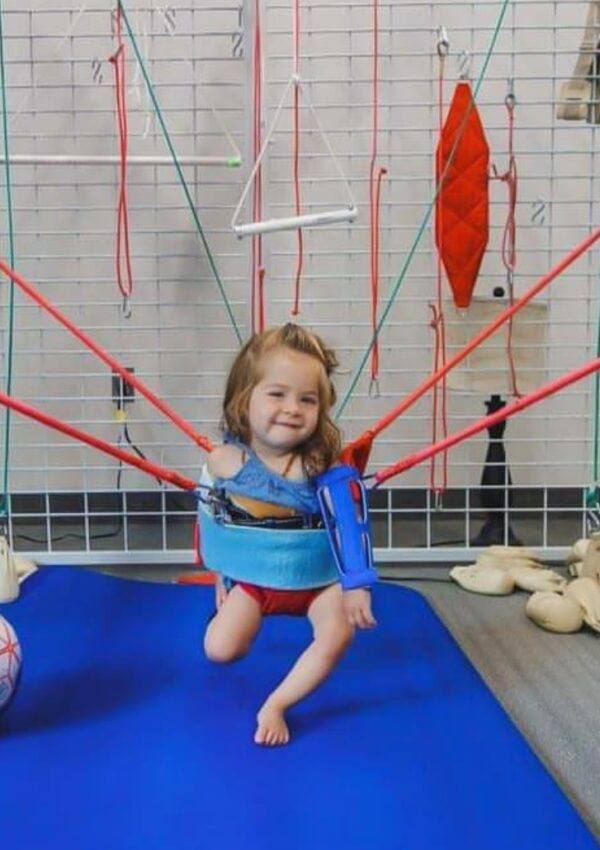 What Is Cuevas Medek Exercises? (Powerful Therapy for Motor Delays) 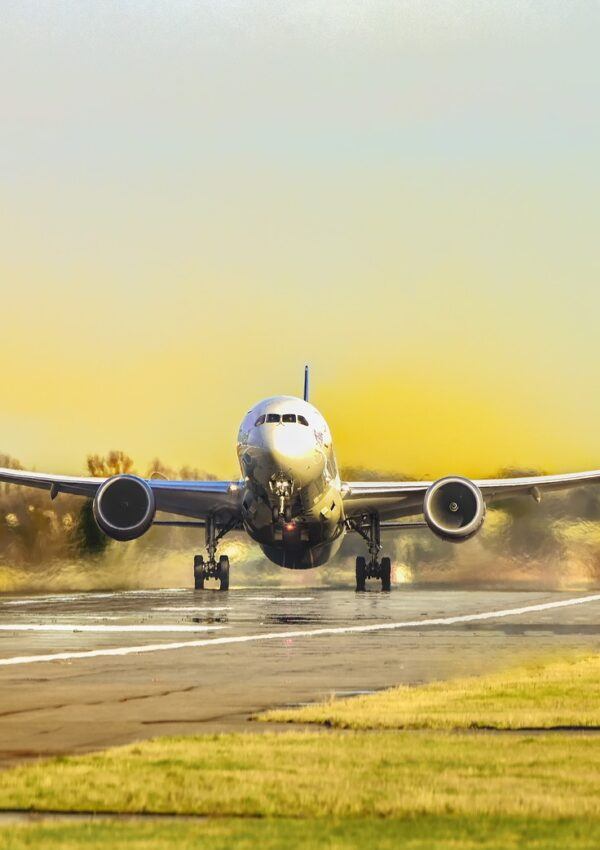 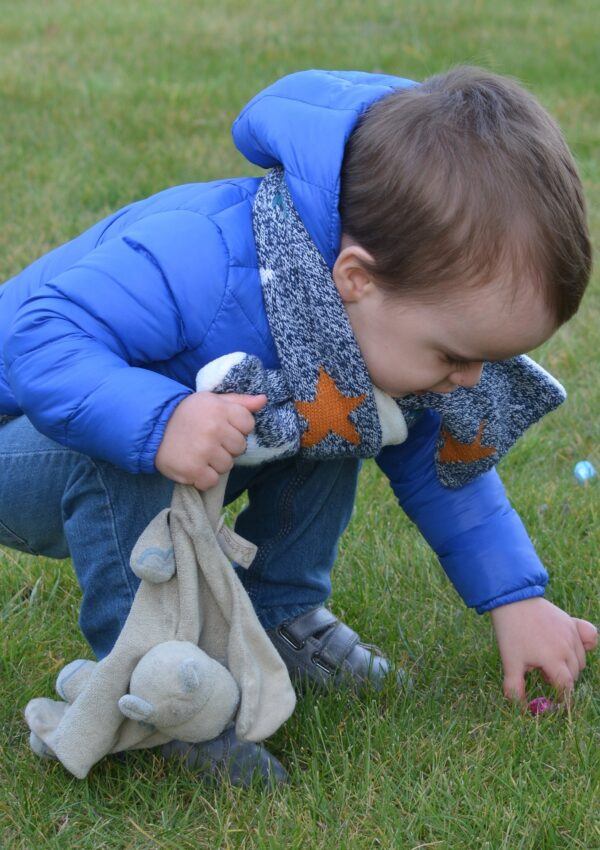 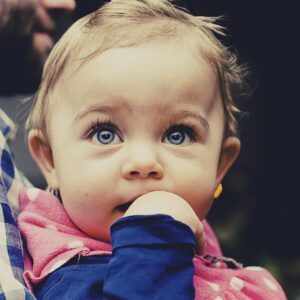 Signs of Cerebral Palsy in Infants | What to Look For