Helping Kids of All Abilities through Tools, Learning, and Play!
For Parents For Teachers For Therapists 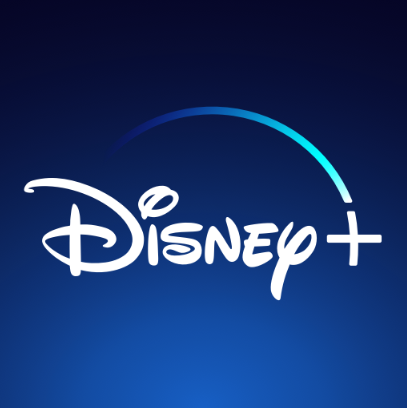 When you hear the word ‘Disney’ what first thought comes to mind?

I just pictured myself and younger sister during our childhood watching Sleeping Beauty in our onesie pajamas.  Aladdin, The Little Mermaid, and Beauty & The Beast were some of my all time favorite movies to watch when I was

Currently, my 4 year old nephew and 5 year old son are completely obsessed with the movie ‘Cars’. That is their ‘go to’ movie to watch when they are together!

When a new Disney movie is released, they have my full attention because I can honestly say there is not one I haven’t liked. Every single movie I’ve watched has been enjoyable. I’ve seen numerous Disney shows they own such as American Idol and Family Guy, both are awesome.

But when you think Disney can’t get any better it DOES!

It’s called Disney+, the new Disney TV streaming service that I am so excited about (which prompted me to write this post).  I’m not getting paid by Disney to talk about their streaming service, this is just my honest and raw opinion I want to share with you. 😉

So without further ado, let’s get you the information you came here for (and thanks so much for being here)!  We are going to explore the major highlights on why this is the ultimate magical surprise for children and adults.

Quick Overview hide
What is Disney+?
Monthly Fee and Bundling with other Networks
Facts that will blow your mind about Disney+ …
How does Disney+ compare to other streaming services?
Final Takeaway

Disney opened a whole new journey for its supporters on November 12, 2019, by launching their incredible streaming service called Disney+. 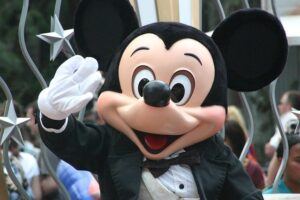 You can watch ALL of Disney, Marvel, Pixar, Star Wars, & National Geographic movies and TV shows right in the comfort of your home! Oh wait it gets better for a few reasons …

Reason #1. Basically anything and everything Disney you can stream ad-free for a small investment of $6.99 per month. That’s around the cost of a #1 ‘Classic Single with Cheese’ from Wendy’s.

Reason #2. You can stream the endless collection of Disney on 4 different devices at once or you have the option of downloading your favorite shows or movies to watch later.

Reason #3. You can stream dozens of titles in 4K UHD which is the ‘Ultra HD’ for 4K resolution TV’s. It is like watching your favorites in high definition TV on steroids.

In a nutshell, Disney+ is a subscription video on-demand streaming service that is growing exponentially while capturing the marketplace in the ‘TV streaming’ sector.

This leads me to some fun MIND BLOWING facts I came across while writing this review which I have to share with you.

Monthly Fee and Bundling with other Networks

Before you make a decision if Disney+ is the right choice for you or your loved ones you can try it out for 7 days FREE. If you decide to subscribe, you can become a member in one of two ways:

Side note: I just recently purchased the year subscription for my kiddo who is loving the musical ‘Alexander Hamilton’ plus there are SO many Disney movies and shows (particularly Mickey Mouse Clubhouse) he enjoys.

My total cost comes out to $5.83 per month which I think is a STEEL.  I feel like you basically get the entire Disney vault of every show, movie, and classic for free.  Well not really free but is sure feels like it! 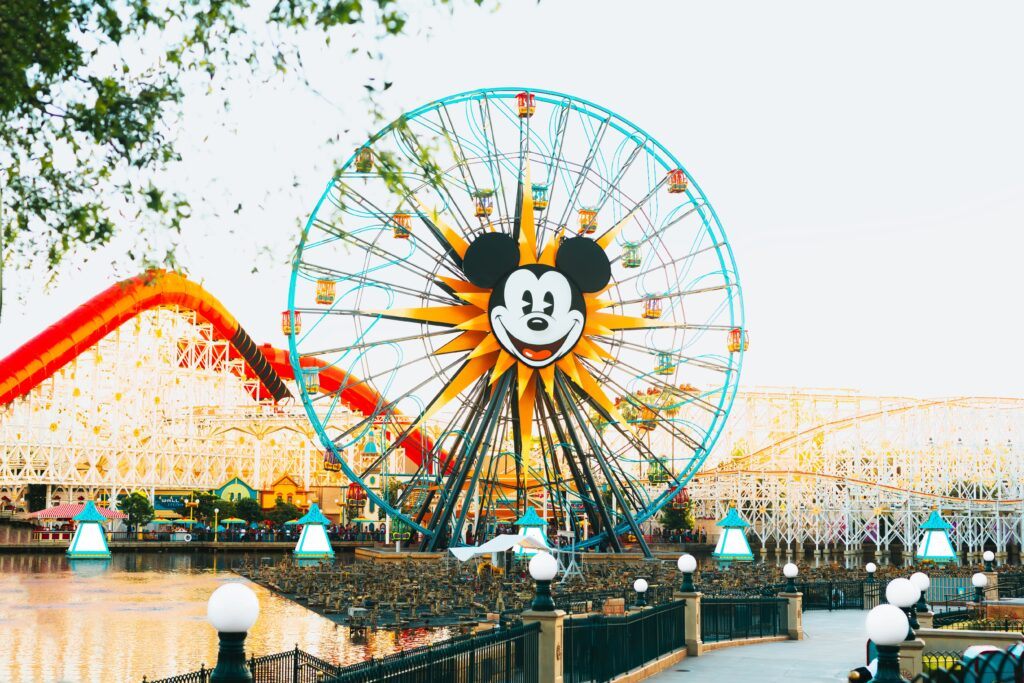 Facts that will blow your mind about Disney+ …

Fact #3. Disney+ can be packaged monthly with ESPN+ and Hulu. That’s right, Disney owns the sports streaming service ESPN+ and Hulu. Who would have thought? Not me! I don’t mean that negatively, I mean Disney is absolutely crushing it.

Fact #5. A BIG roll out just happened in March 2020 with Disney+ expanding internationally into the markets of India and Western Europe such as the UK, Ireland, France, Italy, Spain, Germany, Switzerland and Austria. This summer, Portugal, Nordic Nations, and Belgium will be next.

Fact #6. You can create up to 7 user profiles for different members in your household. When you create your user profile, you can each chose your Avatar (your favorite Disney character). There are over 200 Avatars to pick from!

Fact #7. You can stream Disney+ on your TV, computer, mobile & tablet, and game consoles.

How does Disney+ compare to other streaming services?

Let’s just say Disney is very generous for the price and what you get included in their streaming service. Let’s compare a few of their competitors for the fun of it.

Netflix. Disney allows its members to stream on 4 devices plus access 4K UHD for $6.99/month compared to Netflix’s most popular plan which lets its members stream on 2 devices for $13.99/month. If you want to access the 4K UHD option through Netflix, you will be paying about ten dollars more at $16/month. Netflix was also the first streaming service you could watch some Disney movies and overtime this year in 2020, Disney movies will slowly start disappearing from Netflix.

HBO Max. Disney is charging about half compared to HBO Max who is launching a preorder price of $11.99/month on May 27th and then after a year the subscription price will jump up to $14.99/month for its members.

AmazonPrime Video. Amazon does not report the number of monthly members they have, but it is estimated they have over 100 million Prime Video subscribers at a whopping $8.99/month. Disney+ is still a couple bucks cheaper.

Apple TV+ and NBCUniversal’s Peacock. Both are currently charging $4.99/month and offer a wide variety of shows and movies. Even though Disney is two dollars more, you get ALL of Disney and Fox’s legacy content.

YouTube TV.  Currently a TV and movie streaming service that’s pricier than others (recently price jumped in July 2020 from $55 to $65 per month).  However, it’s still the easiest live streaming service out there and one with the most channels and best features.  Plus, you can stream FREE full-length flicks too.

Pure happiness is the feeling ‘Disney’ brought about in me when I was little and still does today.

I believe they have truly nailed it when it comes to creating a whimsical world where you can completely lose yourself and feel like a kid again.

You will be able to watch anything and EVERYTHING Disney.  From their classics, TV shows, movies, and educational flicks, your family will be entertained for days on end.

Plus, they create an environment where kids can just be kids, in their joyous element.

How do you feel about the Disney+ new streaming service?

If you have any questions, thoughts, or a review to share, please comment below. 🙂  I look forward to connecting with you!

Affiliate Disclaimer: As an Amazon Associate I earn from qualifying purchases at no additional cost to you. I only recommend items I truly believe in based upon in-depth research, reviews, and/or personal experience. Thank you for your incredible support and allowing me the opportunity to deliver the most valuable content to you!